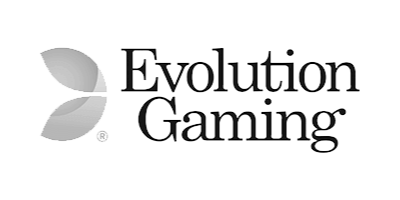 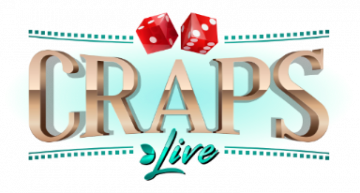 The leaders in the live casino industry, Evolution Gaming have delivered once again by bringing us Craps Live. This is the highly awaited live version we have been waiting for that was showcased at ICE 2020 and is expected to be released on 11th December 2020.

The online live version of this game has never been done before and with good reason, there have been many challenges concerning the layout of the game, especially when it comes to the problem of the players been able to throw the dice. If the dealer throws the dice, any bad roll can be blamed on the dealer.

Evolution Gaming has solved this problem with an ingenious solution. They have created a mechanical arm in which the dealer places the dice in the arm each time the dice is to be rolled. The dice will be thrown at a different speed and power each time it is thrown. This ensures randomness on every player’s turn.

These are all the benefits available with the live version of Craps that there are with the land-based version of the game. The game has a great layout that allows interaction with other players in the form of an ‘applause’ button that allows you to clap and cheer for any players after they have had a winning round. Evolution Gaming has gone above and beyond to preserve the feeling of being in the game with other players.

There is also a First-Person version of Craps that is on offer. This version uses a similar user interface to the live Craps, but unlike live Craps, you get to play at the pace that suits you. First Person Craps also makes use of an RNG (Random Number Generator) to keep the roll of the dice random. This is a great place for beginners to start as the player will receive more help in the game. You will also have access to all the features that you get in the live game. There is also a ‘GO LIVE’ button that can be used at any time to take you directly to the live Craps game.

Craps Live is compatible with a wide range of devices such as smartphones, tablets, and desktop computers, as well as various operating systems like Android, iOS, and Windows

Some unique features are incorporated into this offering of Craps from Evolution Gaming and they are as follows:

This feature adds to the fun and excitement of playing Craps. A list of the numbers you need to win together along with the possible payouts is shown if you roll that total when you place your bet.

Is a built-in interactive tutorial that gives you a great insight into how to play the game, as well as how the different bets work.

This feature allows you to choose if you would like to keep winning chips on the table and if you want to repeat a bet after you have had a winning roll. This feature can be turned off if you do not wish to make use of it.

This is a feature that constantly updates to keep you informed of players that are placing their bets. They display the top number, which gives the player the total results for the top five dice where most players have placed their bets.

This shows which are the top 5 spots where most players have been placing their bets. Each roll of the dice resets this statistic.

Evolution Gaming has proven time and time again that they are leaders in the iGaming industry. This release of Craps Live is no exception. There will be plenty of fun and excitement to be experienced while playing live Craps. We can’t wait for the official release. Well done once again to Evolution Gaming!

If you like our Craps Live review, then we think you should read about the provider Evolution Gaming